St. Paul police are investigating a series of attacks that were videotaped and posted on YouTube.

The video shows a group of young men pushing down pedestrians, bicyclists and children. Police believe the attacks are real and are not staged pranks.
St. Paul Police Sgt. Paul Schnell said, ”This is not funny at all. This is something that needs to stop.”

Police became aware of the video Tuesday morning after receiving tips from the public.

Police are working to locate the men using names and nicknames attached to the video. When captured they could be charged with assault.

Investigators believe the video was shot recently at locations around the Twin Cities.

Minneapolis police are also investigating since some of the attacks may have happened there.

If you have any information on the men on the video or if you were their victim, contact St. Paul police. 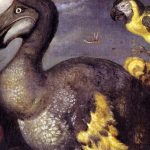 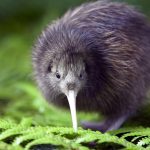 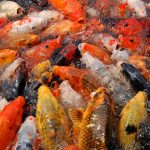 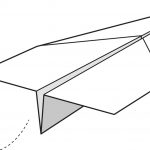 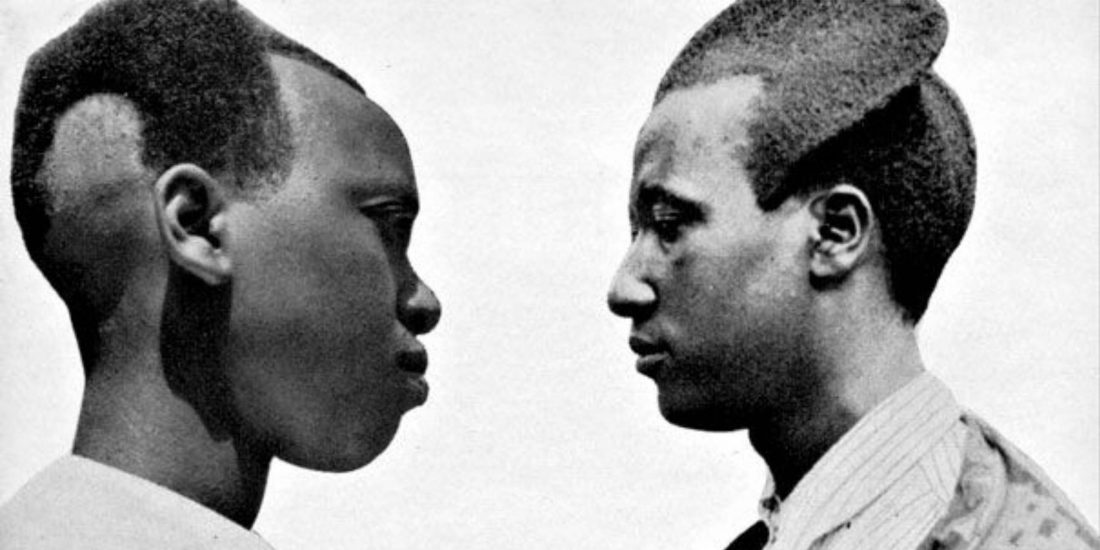 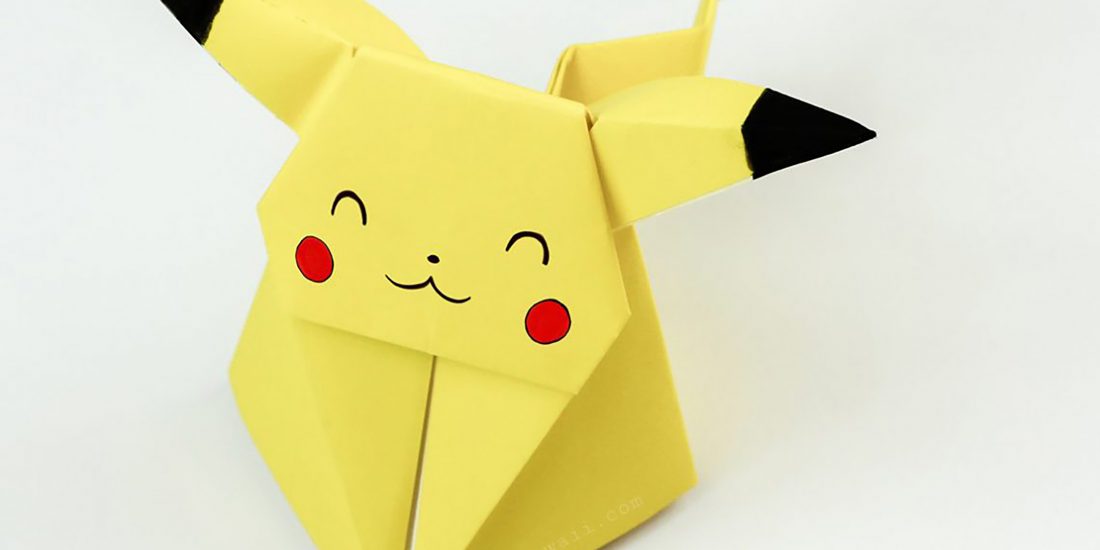 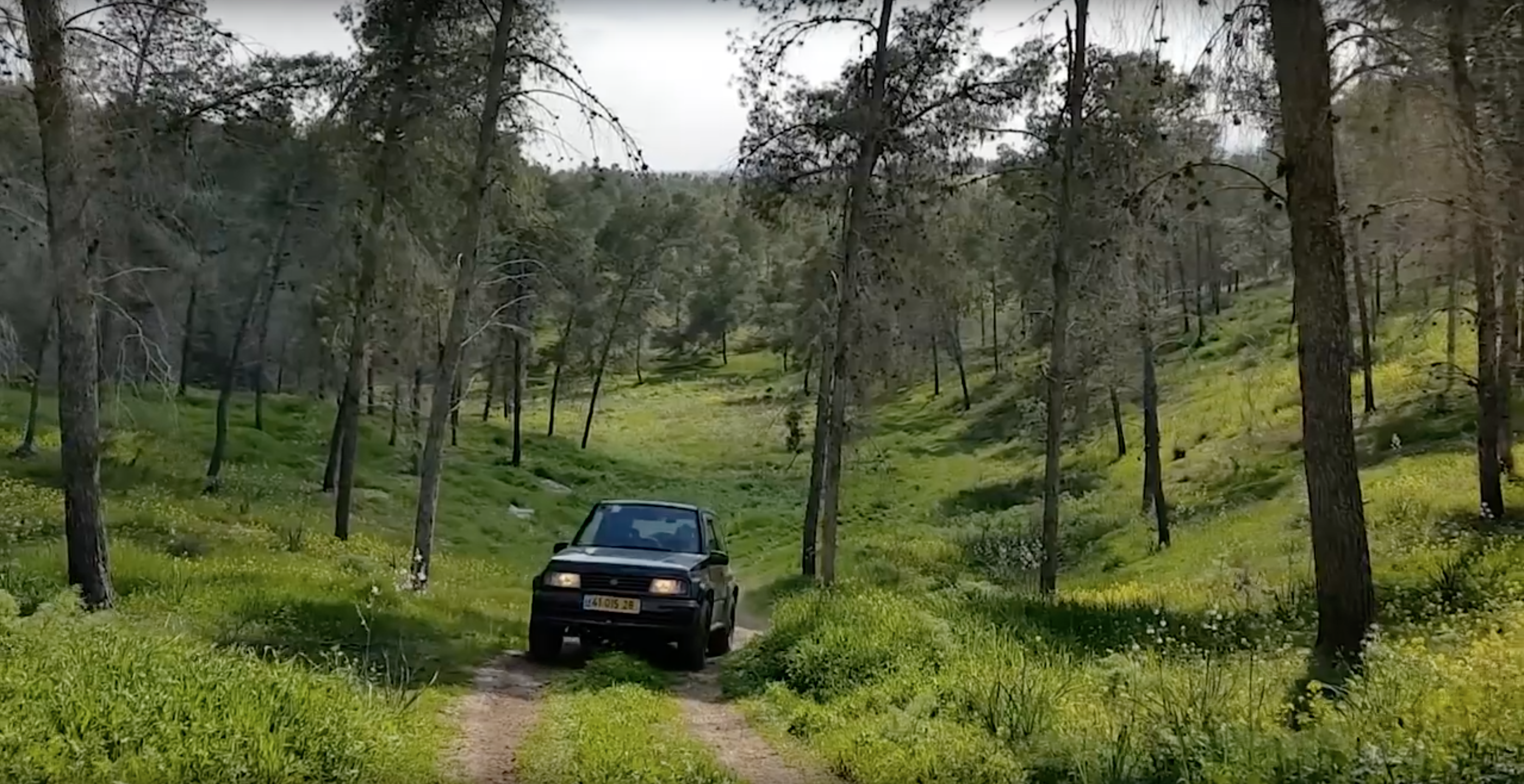